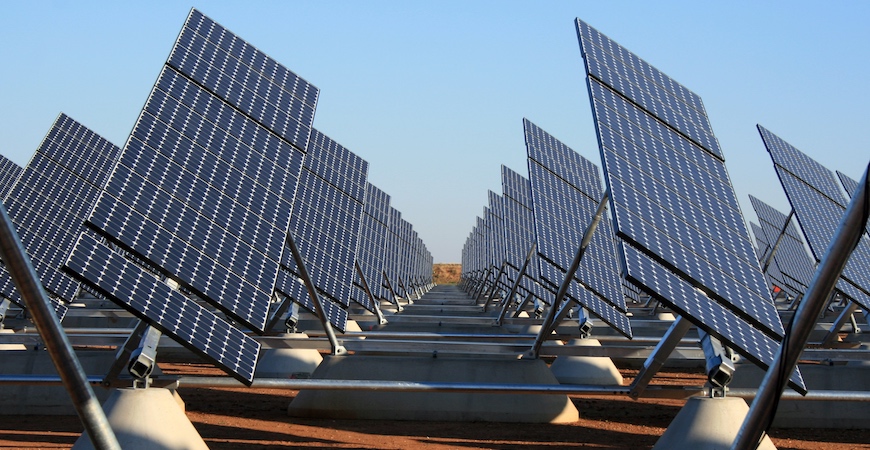 The project was one of 14 selected to receive SETO funding as part of an effort to reduce the cost of solar-thermal desalination and help the technology to reach new markets, including rural areas not connected to the electrical grid.

Solar-thermal desalination involves capturing and concentrating sunlight and converting it into heat to evaporate salty or polluted waters. The vapor is captured and cooled back into liquid. Salts and other impurities do not generally travel with water vapor, so the water that emerges after cooling is clean and can be used in everyday applications such as agriculture and industry or integrated into municipal water systems. 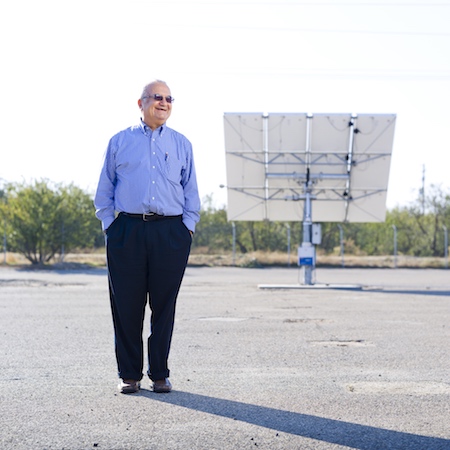 “The proposed system will be the most affordable solar-thermal system on the market for all applications at the target temperature range,” Winston said. “It will reduce the installation and operation costs associated with other systems and make solar-thermal systems even more cost-competitive with fossil fuels. Furthermore, its portability will make it an ideal solution for desalination in remote areas.”