The University of California, Merced is dedicated to actively recruiting and retaining a graduate student body that brings together individuals from various backgrounds and life experiences.

Diversity among students, faculty, and staff is critical to the educational and research enterprises of our University, which rely on a wide range of perspectives to nurture innovation and creativity across various disciplines.

We strive to create the most inclusive environment possible and welcome everyone who aspires to contribute to higher education and the advancement of knowledge.

The UC Merced Principles of Community, issued on March 25, 2014,  were developed by the Chancellor’s Advisory Council for Campus Climate, Culture and Inclusion in collaboration with the campus community.

We recognize and celebrate the identities, values and beliefs of our community.

We affirm the inherent dignity and value of every person while cultivating a campus climate rooted in mutual respect and compassion.

We uphold the right to freedom of expression and encourage a culture of dialogue, understanding, and civility in all interactions. We seek to create a campus where a rich tapestry of ideas is shared, collaboration is embraced, and innovation is promoted.

We pursue excellence in teaching and learning through contributions from all community members fostering a culture of open exchange.

We promote opportunities for active participation and leadership in our communities.

We champion civic engagement, environmental stewardship, research and teaching that connect theory and practice to learning and doing.

We take pride in building, sustaining and sharing a culture that is founded on these principles of unity and respect.

These principles reflect our ongoing efforts to increase access and inclusion and to create a community that nurtures lifelong learning and growth for all of its members. We encourage every member of the UC Merced community to join us in our collective pursuit of these principles.

In March 2016, UC Merced Chancellor Dorothy Leland launched the Chancellor’s Dialogue on Diversity and Interdisciplinarity, a continuing series of lectures that will bring leading scholars to campus to discuss pressing issues confronting higher education today. At UC Merced, we value inclusion of multiple perspectives in all we do—in our interdisciplinary scholarship and in our strong commitment to diversity and inclusion among our students and faculty and staff members.

The Chancellor’s Dialogue is designed to explicitly link these core values through a series of conversations  — among administration, faculty, students, and community members — as well as public lectures.

See more information on the talk and related events here.

Vice Provost and Graduate Dean Marjorie S. Zatz formed the Graduate Dean's Advisory Council on Diversity in 2015 with a mission of enhancing and strengthening a culture of open inquiry, pluralism, mutual respect, and engagement among — and for — UC Merced graduate students through the work of the council itself and through the active advisement of the Dean.

See more information the council and its activity here.

UC Merced invites all students to help create an environment committed to sustaining and advancing initiatives for an inclusive campus community. Furthermore, as a diverse campus and a Hispanic Serving Institution (HSI), many opportunities exist for students to receive graduate funding from fellowships seeking individuals with diverse backgrounds.  Please follow the links below for additional information:

UC Merced complies with the UC established policies to provide and promote a supportive workplace culture for medical leave accommodations for our graduate students.

All graduate students have equal access to accomodation resources. Depending on the situation, students can meet with Disability Services and/or Human Resources (for TA's and GSR's requiring accommodation). The Graduate Division helps to facilitate communication among departments/schools and can guide students toward available resources.

Longer absences are available (up to 1 year) via the Education Leave Program. Find the application here. 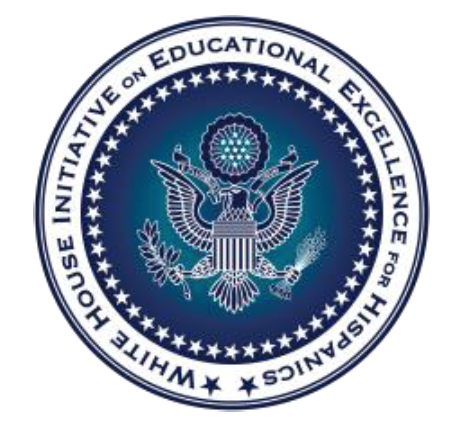 In 2015, UC Merced was recognized by the White House Initiative on Educational Excellence for Hispanics as one of 150 public and private institutions that have made significant commitments to the nation's Hispanic population.